THE DEVIL CREPT IN BY ANIA AHLBORN 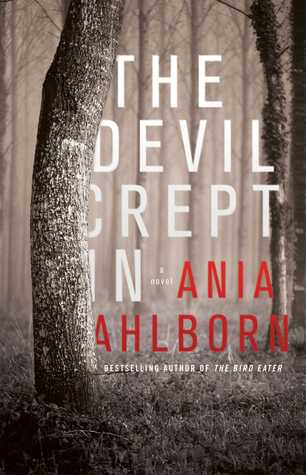 I’ve mentioned in past posts that most of my reading of horror and weirdness these days is via short story collections and anthologies. The short and novella forms are, for me, the most potent when it comes to packing a scary and stylistic wallop. That does not mean, however, that I don’t also get my groove on with novels. I’ve read billions of novel-length critters, and many of them are amongst my favorites.

Ania Ahlborn is someone who kills it at book-length stories. She’s a master of straight-ahead, unrelenting horror, with strong characters and dire consequences for everyone in her books. THE DEVIL CREPT IN is one my favorites by her, and I can’t recommend it highly enough.

The story deals with two cousins, an over-bearing bully named Jude, and the put upon younger Stevie, who live in a dead end town in the woods of Oregon named Deer Valley. The area has a stagnant economy and a reputation for unexplained disappearances of pets and even a few child murders. Stevie is the heart and soul of the book–a ten-year-old with a stutter and really shitty circumstances. His stepfather is an alcoholic asshole, and even his self-proclaimed best friend, his delinquent cousin Jude, treats him badly.

When Jude goes missing one day, Stevie’s world falls apart. The cops only half-heartedly look for Jude, assuming he’s a runaway, and the extended family is too emotionally distant to deal with much more than their own pain. Stevie assumes it’s up to him to find Jude, and goes about retracing their steps. From the fort they built in the deep woods, to the creepy abandoned house even deeper in, to the rundown streets of Deer Valley, Stevie tries his best, but is in WAY over his head. Things take a turn for the worse when Jude suddenly reappears, seemingly unable to recall where he’d been for the past three weeks… 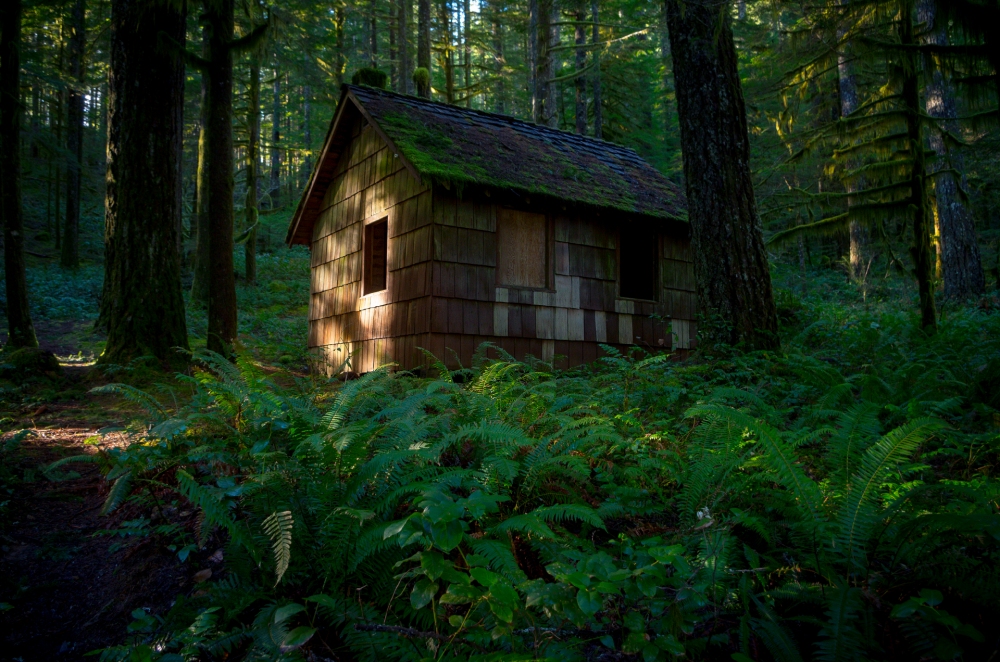 This tragic tale is intertwined with the story of a young widow living in the woods with her only child, which gets more and more sinister as the story unfolds. The two threads eventually come together in a satisfying, bleak and bloody manner. Will Stevie be able to save his cousin, or will he fall victim to the same dark forces that have haunted Deer Valley for decades?

I love how vicious this book gets, even with a child main character. You are never sure if Stevie is doomed, as he makes lots of bad decisions along the way, and seems ill-prepared for the god awful weirdness that’s going on. It’s dark stuff, and I have to admit that it skirted the edges of my dislike of child-in-peril stories. In the end, though, Stevie is the one character with the courage and commitment to meet whatever-the-hell is happening head on, so it never feels overly nihilistic.

The combination of dark mystery, strongly-drawn-yet-tragic characters, and a great feel for giving just enough hints to fully freak you out, while never coming out and ruining the horror by explaining too much, makes THE DEVIL CREPT IN my favorite traditional-style horror novel I’ve read all year.