A DARK SONG: IT’S HARD WORK MESSING WITH THE POWERS THAT BE

A minor pet peeve I have in movies is when some incredibly difficult, nearly impossible task is pulled off by a character after a quick montage set to dramatic music. The task at hand might take a ton of grueling, arduous training and preparation to pull off in real life, but it just comes weightlessly to the hero, no muss and no fuss.

I’m thinking of Tony Stark conveniently discovering an unknown element in about 15 minutes in his lab, or how Harry Potter does no kind of training at all and is suddenly busting out magic chops left and right the moment he walks into Hogwarts. That sort of thing. Sure, I know it’s all make believe, but still. It’s refreshing when a difficult task in a film is presented in a gut-wrenchingly challenging light.

A DARK SONG is, for me, the one film I’ve ever seen that intimates just how hard it would be to pull off real magic in our squaresville muggle world. Written and directed by Liam Gavin, and resting on the shoulders of just two (great) actors, Susan Loughnane and Steve Oram, the film is about a woman who hires a burned out occultist to help her pull off a bit of dark magic. 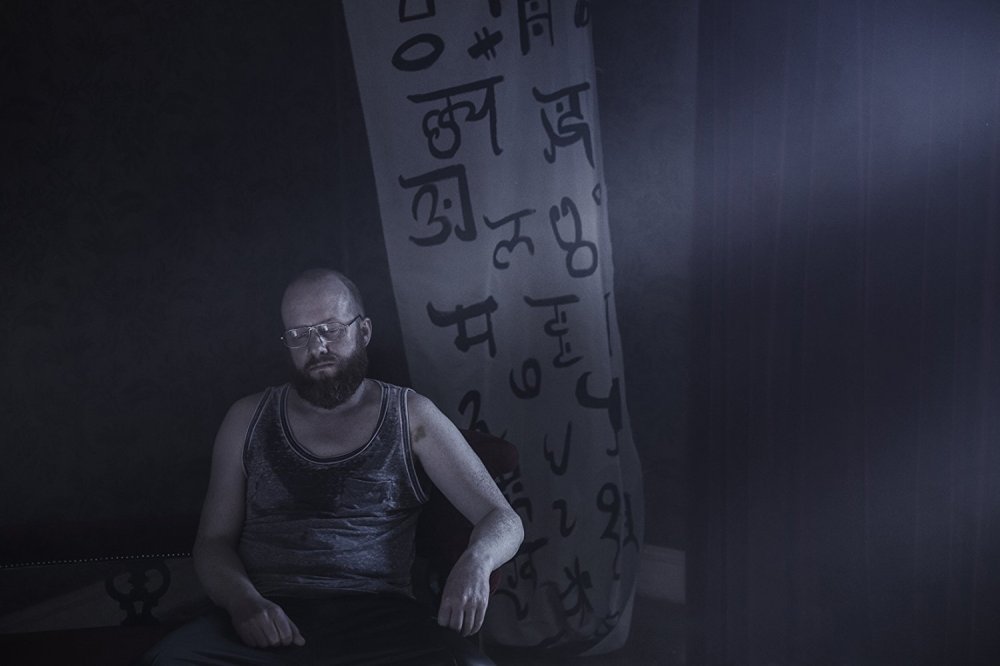 Neil (Oram) is initially put off by Victoria (Loughnane) and tells her she’s not ready for what it would take to pull off the ritual she wants to perform with his help. Once she explains why she’s seeking his help (no spoilers outta me!), he changes his mind and the two abscond to a large rental house in the middle of nowhere to begin.

This isn’t the kind of magic where you pick up a wand, make some kind of dumb pun, and sparks start flying. No, in order for this HUGE ASS ritual to work, the person asking for the boon has to be ritually cleansed and broken, over and over and over. The pair of mismatched strangers are not allowed to leave the house once it starts, and this things takes months and months and months.

I found it fascinating and really well-acted. I am sucker for creepy British stuff in general, and I’ve yet to see a slow build horror film that was too slow for me, so your mileage may vary. I will say, though, that all of the day-to-day ritual drudgery, the cabin fever and snarkiness, the despair that it might not even work—it all leads somewhere. Somewhere awesome. One of the best reveals and final scenes since the end of ENEMY (those who’ve seen that sucker know exactly what I’m talking about!).

I loved this film, it’s slow build and “realistic” portrayal of occult ritual and risks. I felt wrung out and amazed by the end—though maybe not scared or overly creeped out, one can’t have EVERYTHING!

This minor masterpiece is currently on NETFLIX (at least in the US), so check it out if you are in the mood for something different and truly original.

MY RATING: SO GOOD IT ALMOST MADE ME BELIEVE IN MAGIC