Here we are ladies and gentlemen, finally reaching the point in our 31 day salute to the horror genre where we give out the inaugural “Hathies” for outstanding achievement in scary cinema. All the voting has been completed and tabulated, the after parties booked, and the paparazzi assembled. Let’s see who takes home one of these highly sought after trophies, shall we?

This year’s winners are… 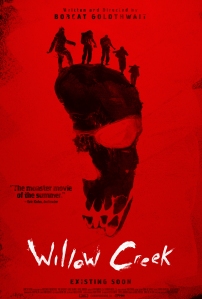 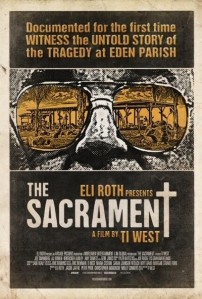 BEST MOVIE OF 2012 THAT DESERVES TO BE SEEN BY ALL HORROR FANS BECAUSE IT’S SO EFFING GREAT AND DOES SO MUCH WITH NO BUDGET BUT YOU DON’T EVEN NOTICE THE BUDGET IN THE FIRST PLACE BECAUSE THE MOVIE KICKS SO MUCH ASS, AND IT’S EVEN A ZOMBIE MOVIE FOR CRYING OUT LOUD!